Red Planet and water in the Desert 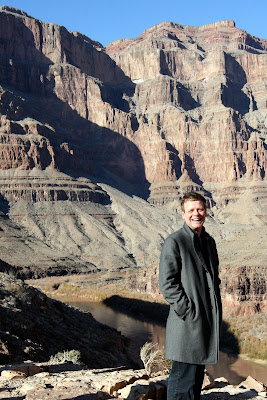 Travelling in a helicopter gives a real buzzy perspective. I've got so many pictures that the posts will probably get a bit boring so I've divided them up in loose themes. That may not relieve the boredom, but at least you won't have to scroll through endless snaps on the same post.
So........
Red Planet because Hollywood ( about a four hours drive from here) has used some of the areas I flew over as a backdrop for Martian movies and Star Trek in the recent and distant past (they also used the Valley of Fire which I visited a year or so ago) .
I was amazed at the diverse landscape of the desert running up to the Grand Canyon. 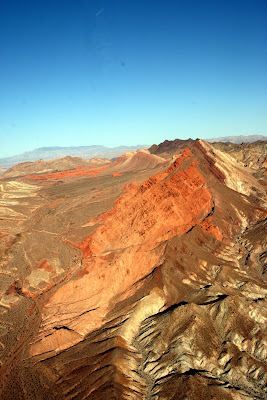 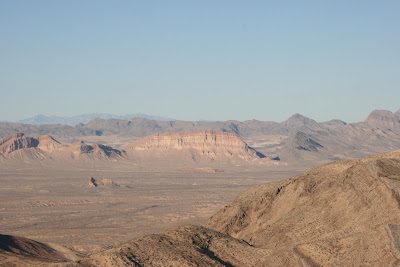 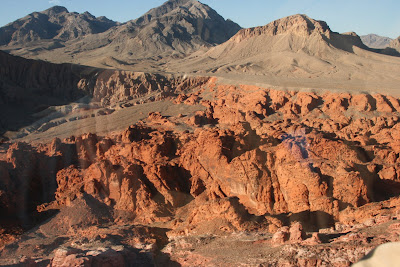 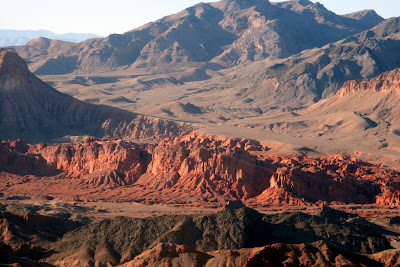 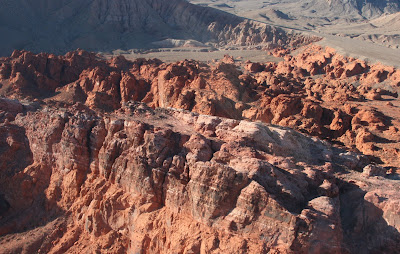 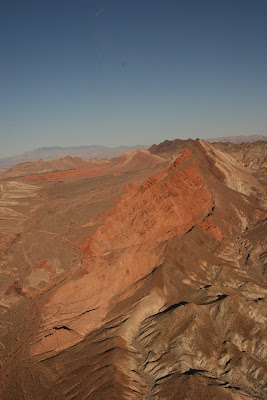 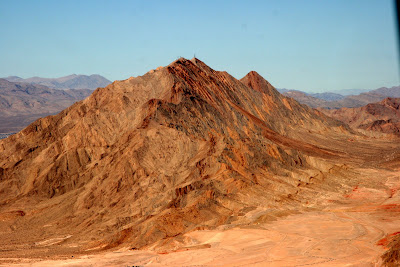 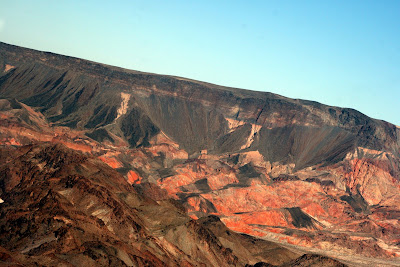 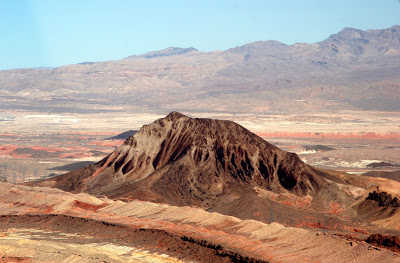 The combination of water and desert was something (outside of the Hoover Dam) that I didn't expect. 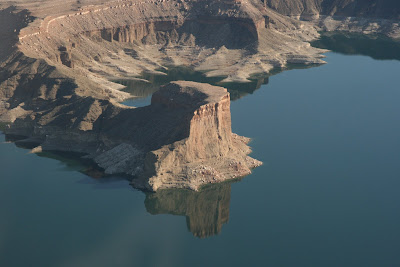 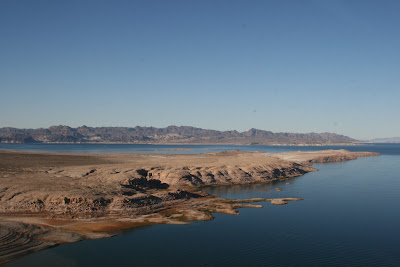 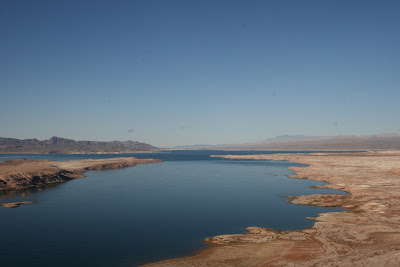 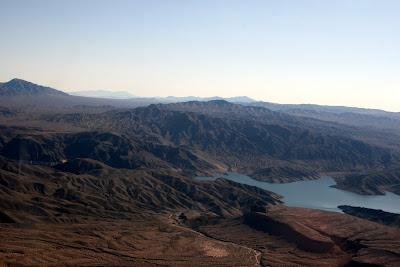 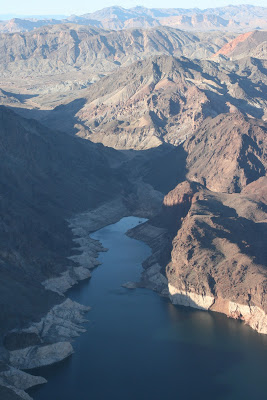 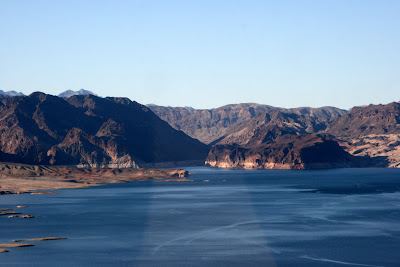 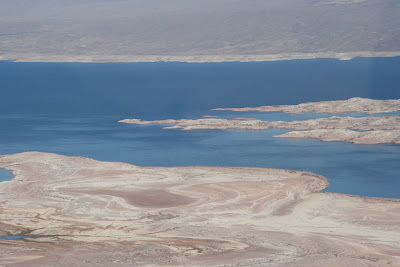 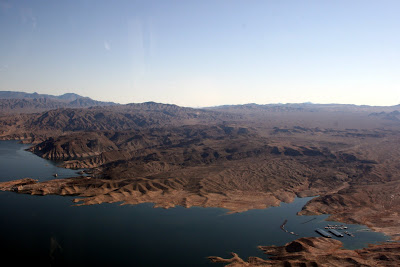 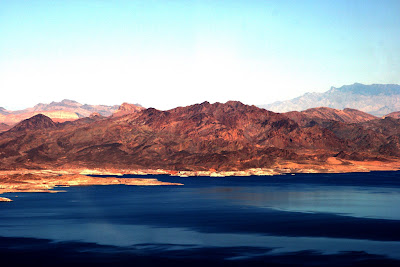 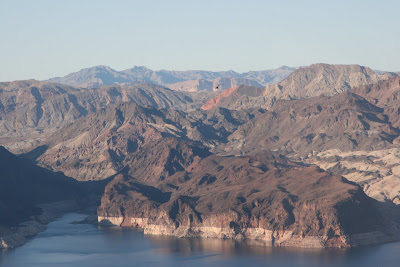 That's it for today.
I'll post more as and when. 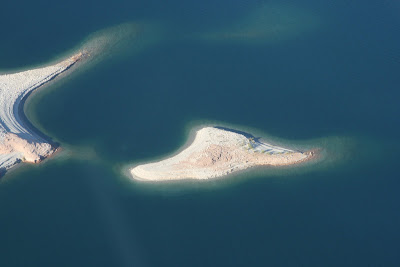 Beam me up scotty :) nice pics and no wall paintings in sight!! or is there ? stick men with arrows !! no realy i bet it was amazing ,can see the worlds hero riding into the sunset the Big guy himself ,no not u silly he he, John Wayne !! love him . love cowboys x penny