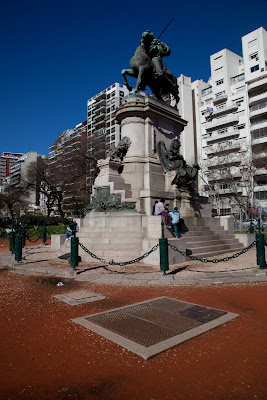 I'm back in Ann Arbor after a great week in Buenos Aries and a triumphant transit home (being admitted into the country) through Rio.
Pity the hellish experience that is Delta Airlines was less than a triumph.
Is it too much to ask for something other than a middle seat on a long haul overnight flight? 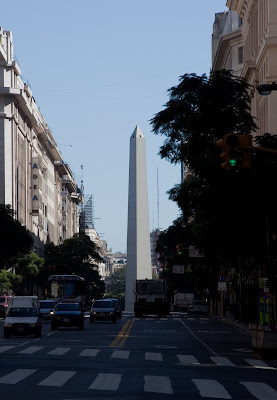 Argentina wasn't as expected.
As I said in an earlier post, it felt more like Spain than South America.
Corruption ( bemoaned by everyone I met) seems to be the only associative characteristic, though the clean and seemingly safe streets, didn't feel like a place devoid of civic attention and spending.
Clean streets usually mean some government money is trickling down........
Its hard to know the truth of things though I think its safe to sympathise with locals so universally despairing at the state of national/city politics.
I just have no personal observations to echo them. 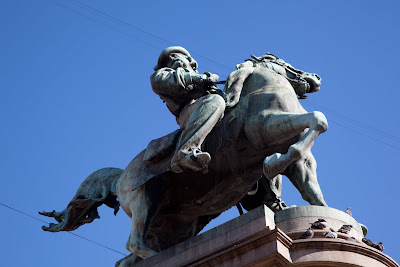 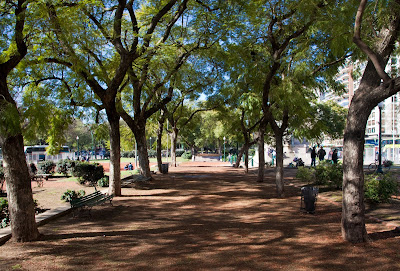 The fellow below was playing accordion on Florida street downtown. I think he's a pretty interesting looking guy. 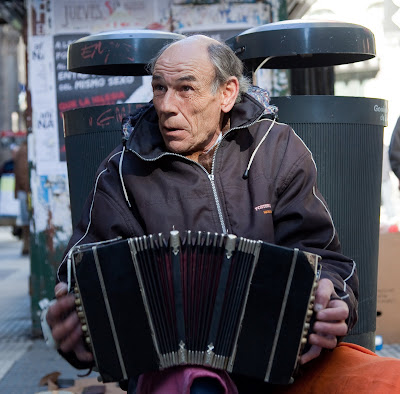 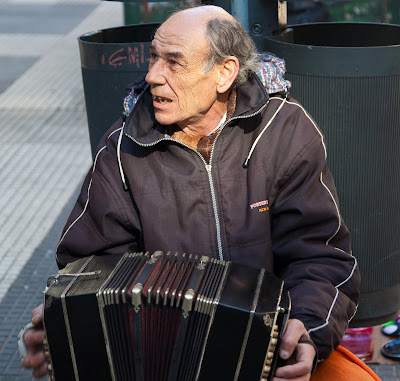 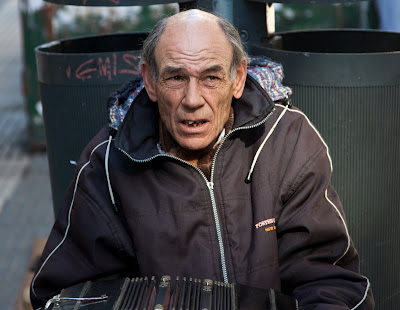 He had a mournful voice.
Lots of Spanish words I didn't understand but somehow got what he was singing.
Makes no sense I know but looking at his face I think you'll agree there are tons of miles travelled (etc,etc.). 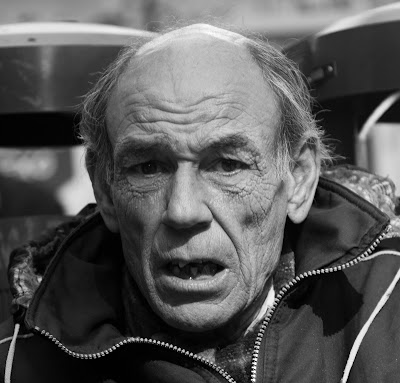 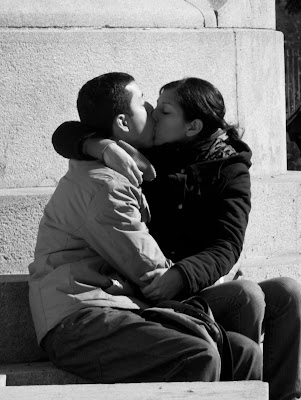 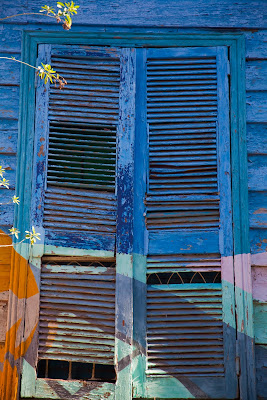 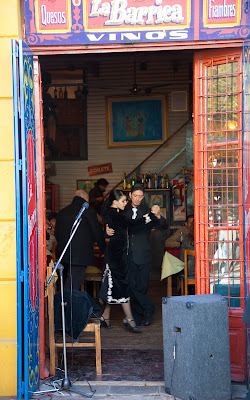 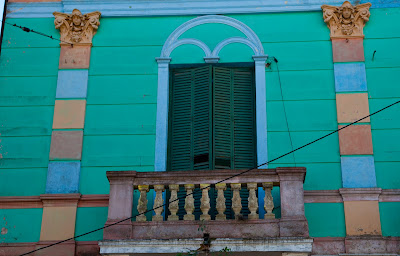 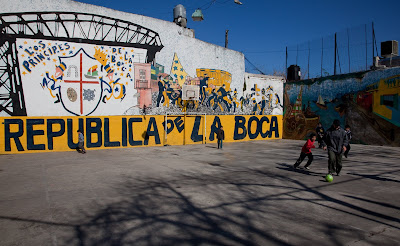 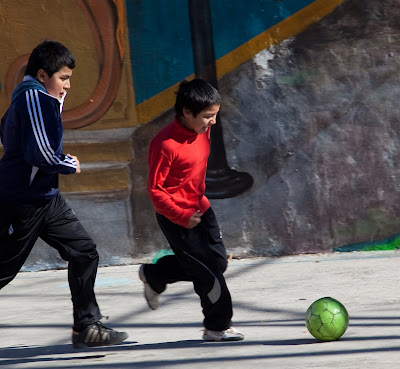 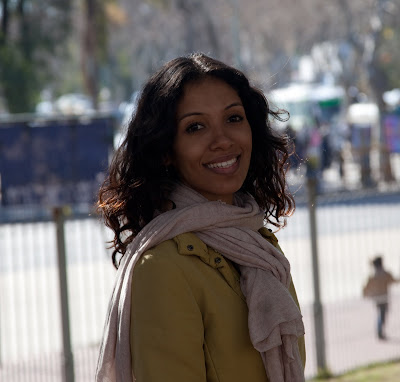 Those are the last pictures from a great week.
My last afternoon was spent with my friend Lucia and her family in Rio.
The city is divided into two worlds: the South with its beaches and iconic monuments and the North with its own icons (Maracana).
Like everywhere in the city, the Favelas are never far away.
Real people live in both places but the North has less focus in terms civic attention.
Normal people live decent lives and contend with violence and intimidation but seem to shrug and just get on with it.
Far beyond the mundane stuff we all complain about it.
Rio is one of the most beautiful cities in the world.
It seduces the visitor with its beaches and physical beauty.
There are problems, but if you listen to advice you shouldn't experience any problems.
Meet people and hang out a bit.
Look beyond the guidebooks . 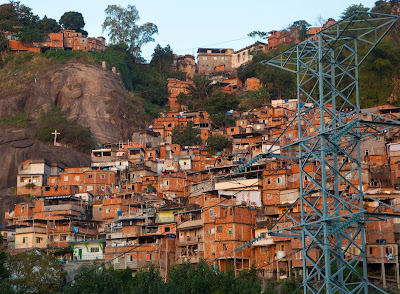 Stay well everybody.
T
Posted by Terry at 9:30 pm

Atlas Tour Company
I’ve gotten good feedbacks from ASUS. Elonex ONE, I haven’t heard of yet. Thank you for this post. I have gotten information I needed to know, the comments helped as well.

Hey "That Red Haired Woman"
There have been plenty of travels and thoughts but I've been busy with the day job.
New post coming.
It will be suitably jaded and full of pics.
Stay tuned
T

Glad you had some good Jess time.

Haircut Saturday: now my cover is blown, I may have to go blond (bad judgement), or purple (home dye megamishap), again.