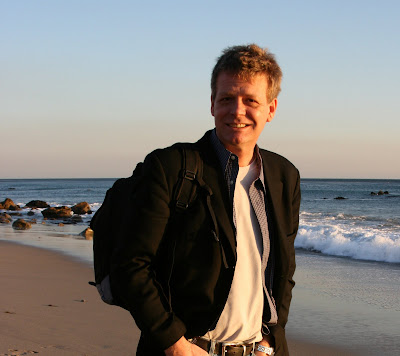 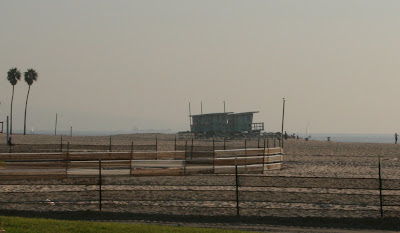 Venice Beach.
This is my second visit to this magnet for crazies and alas again it was in the off season. I'd like to come back in high summer when I suspect its at its peak of craziness.
Despite the coolish weather and sparse Tuesday afternoon crowd I got a glimpse of the odd side of LA.
The whole city is kind of off center but you'll see what I mean. 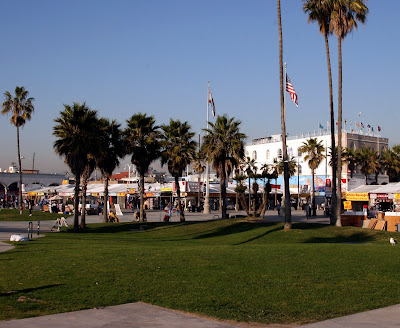 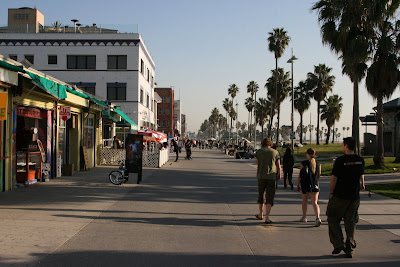 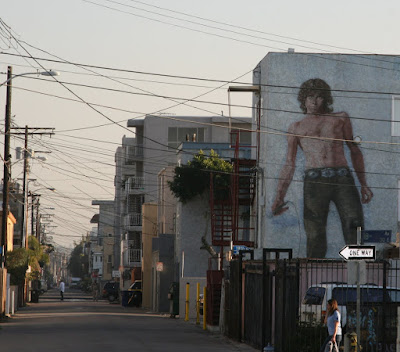 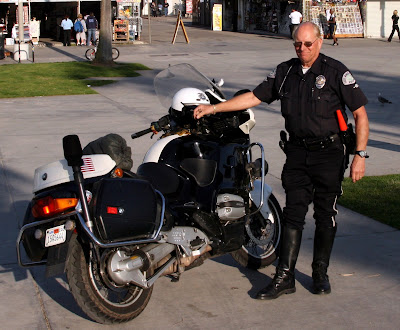 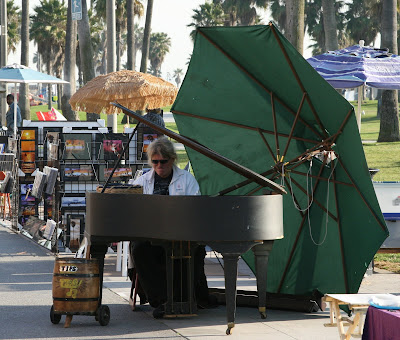 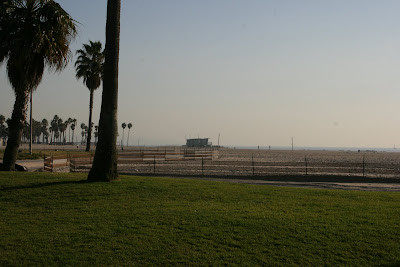 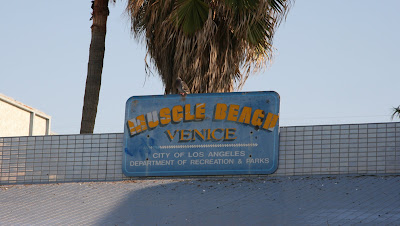 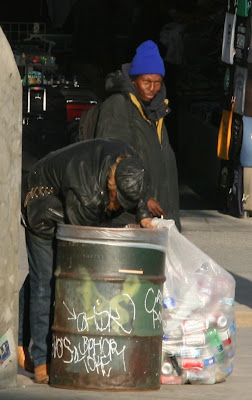 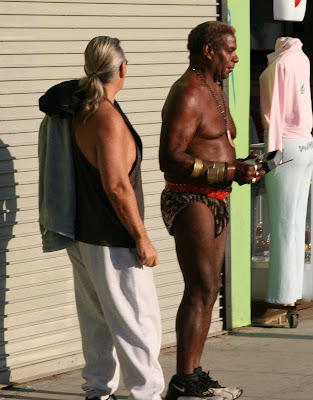 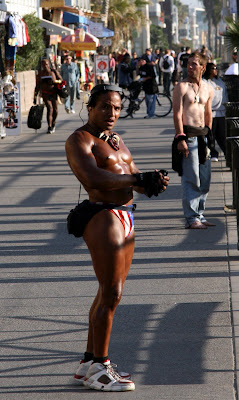 "Hey! You're taking my picture!
Yes you are!
I see you!
You're still taking it!!" 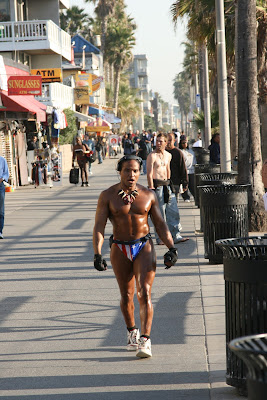 "Stay right there. I'm coming!"
Now, you may be forgiven for thinking I became a little nervous by this outburst.
The thing is,
This American flag diaper wearing muscle guy, shaved from head to foot and covered in baby oil, was only about 4ft 11.
"Why you taking my picture?"
" Well.......you're wearing a diaper and covered in baby oil.
I'd say that just screams ;
'TAKE MY PICTURE!!!!"
"You're soooo right.
I AM SOOOO FINE!!" 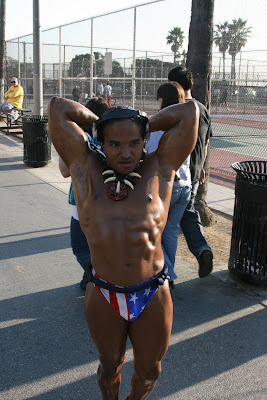 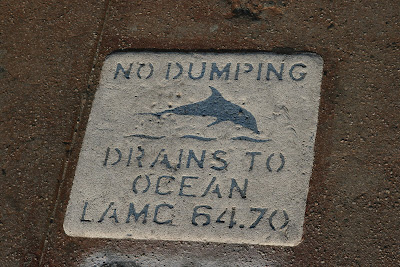 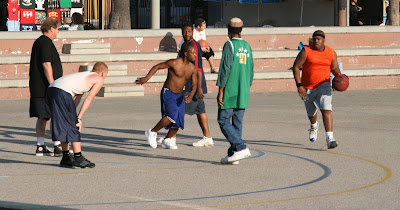 I spent my last afternoon in LA with my friend Manya.
She kindly drove me to Malibu to catch the sunset and though it was windy the light was great and the pictures turned out kind of nice.
What follows are a series of "Terry Artsy-Tourist shots" and a couple of yours truly courtesy of Manya (who takes snaps for a living). 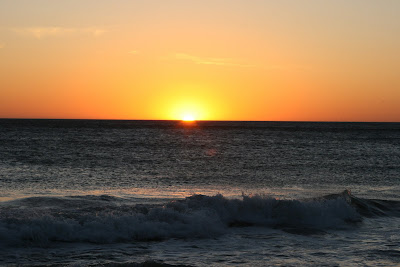 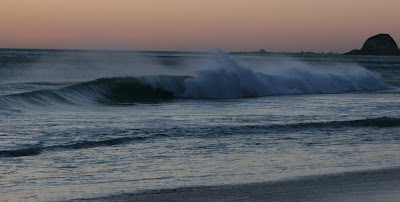 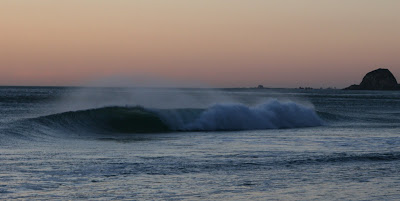 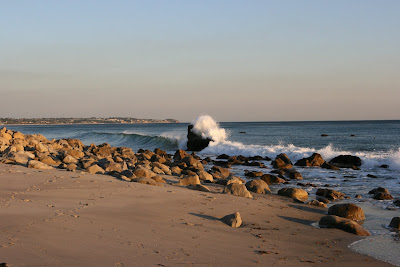 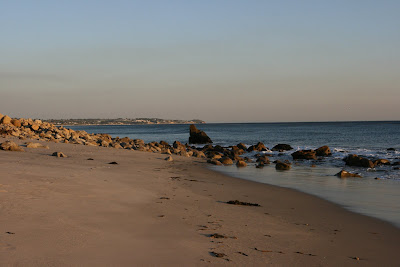 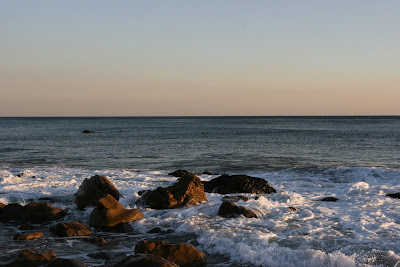 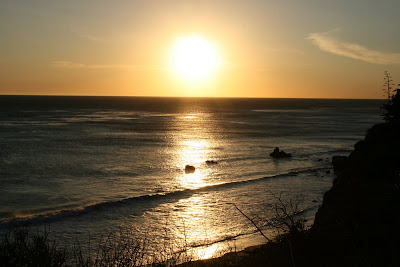 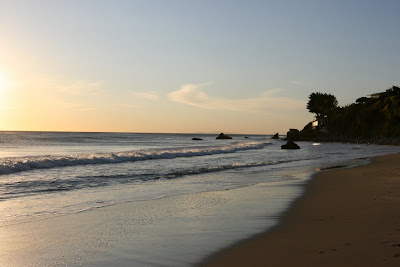 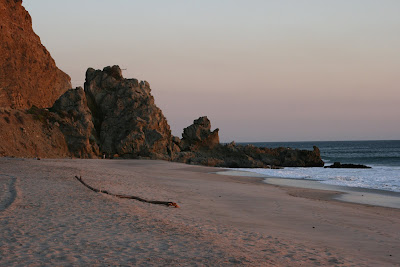 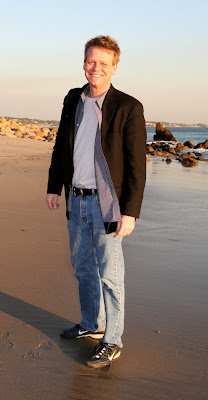 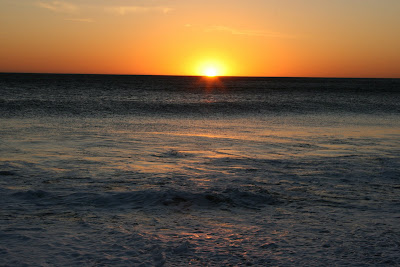 LA is an interesting place.
Its home to some of the most beautiful people in the world who live in big houses with Bentleys in the driveway.
The lawns are cut by people from another country and I suspect that the fantasy of the good life is rather more down to earth for the legions of their brethren residing in the eastern environs of the city.
Everyone drives everywhere and I think that saps the soul of the place somewhat.
That said, I met some nice people here who professed a real love of the place.
From the valet guy who pounced on the guest behind me with
"Hey Scott I took a workshop with you...I'll send you my new Head Shots"
to the gravity defying breasts of the immaculately made up concierge who helped me find a florist to send flowers to my mother for her birthday, I found the people fascinating.
Its a bubble of funny quirks and cliches, but you can't beat the weather nor the nice positive vibe.
That's my 4 day visitor's impression anyway.
Happy Birthday mom!
Thanks for having me.
Back to work tomorrow.....in Vegas.
Love to all
T 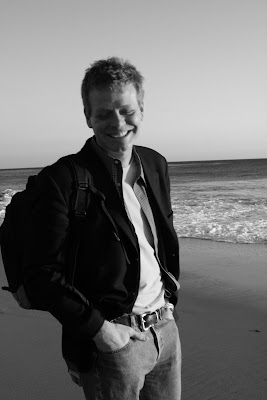 Your looking well chilled and hot :) on the eye , weather here is crap :( penny x

Your friend Manya has a great eye. The pics of you are wonderful!

If you haven't already, will you meander to the Bellagio? The Dale Chihuly canopy in the lobby is worth the trek. Oh, and the Jean-Philippe Patisserie. Delish!