Last afternoon in Rio and a long journey 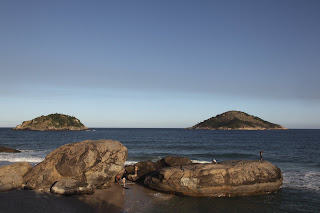 I spent my last afternoon in Rio as a passenger in my colleagues car and we covered a lot of ground. I ended the day at the little cove above, along the coast beyond Barra. I tried to get some pictures of surfers but the light was gone as the sun had slipped behind the mountains ringing the coast and I remember feeling a bit frustrated that I couldn't capture the mist and atmosphere of the place.
Beyond my abilities as a photographer I guess.
The day started in Lapa.
Its a neighborhood bordering the downtown area and is characterised by colonial architecture and wall to wall bars in the evening.
Up until 10 years or so ago the area was considered on the dangerous side, and though the forces of gentrification have evened out many of the grimier aspects of the neighborhood, its still I'm told a place to be wary. My colleagues kept saying " keep your camera in the bag", but given it was a Sunday morning I think most of the sharks were fast asleep and were no worry to us. 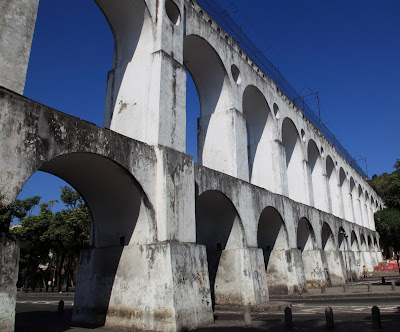 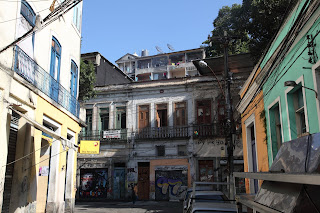 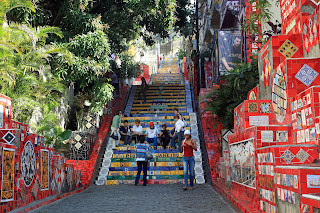 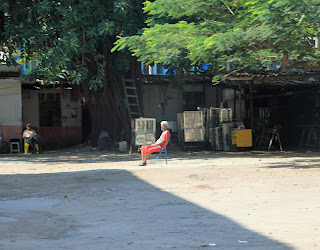 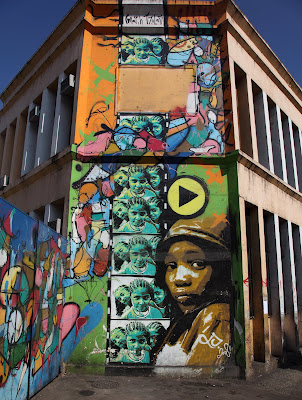 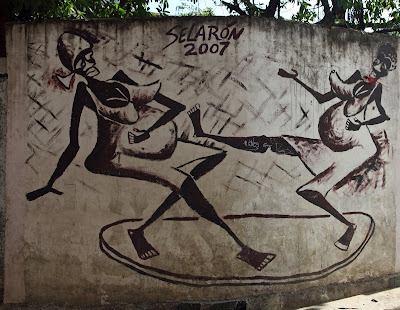 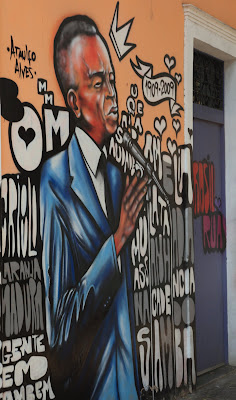 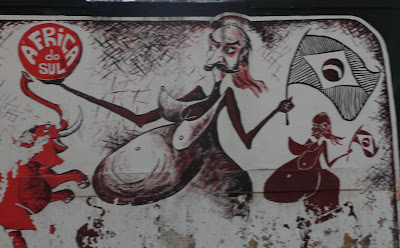 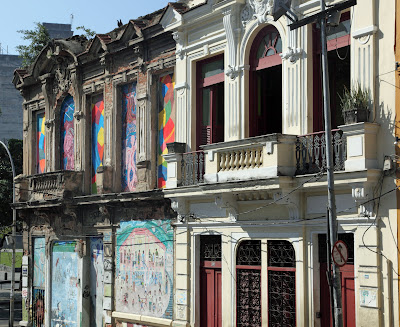 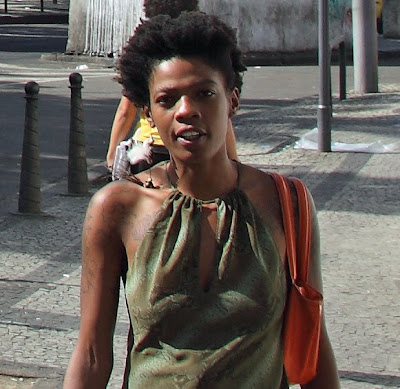 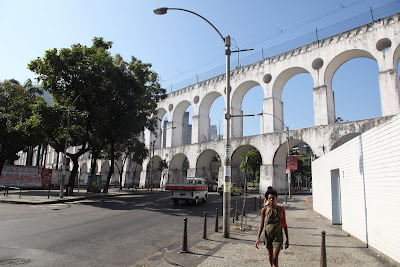 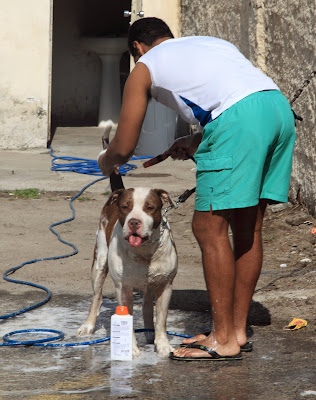 That's it for today.
The trip back to HK was uneventful but long. There was an eerie moment on the flight out of Rio, when roughly 2 hours in we hit some pretty tough turbulence.
It was (on the moving map) approximately the same place where the Air France flight disappeared.
Grim smiles and black humour around the cabin, but everyone felt a bit sick and empty in the guts I think.
Sweet sleep beckons and I head to Seoul in the am. 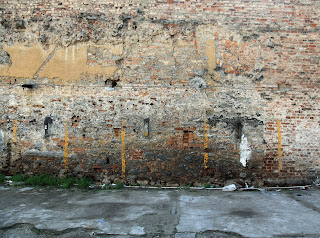 Its getting closer...
Stay well everyone
T
Posted by Terry at 4:20 am

the pics are great. the colors are brilliant. stop using the camera to flirt with women;) glad you're home safely. xxoolisa

the name of that beach is Prainha.
we'll hit it again next time earlier in the day for better light. take care.
Luis

aren't you glad you got the better chip, the colors are way better

Hey Manya,
Yes I love the camera, but processing RAW images is still a bit hit and miss. I'm finding the Canon software a bit cumbersome as I really don't know the niceties of the technical stuff I'mm messing with.
Trial and error is my process at the moment.