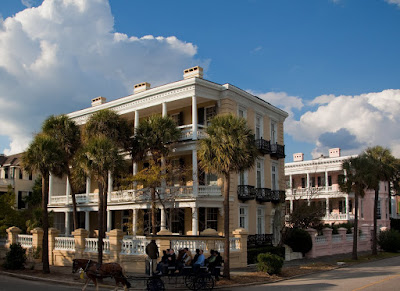 I've been in Charleston this week.
Its clean as a whistle, full of southern charm and postcard perfect buildings. It holds a unique place in American history as it's here that the first shots of the civil war were fired and the Confederacy got its start. Houses and buildings from that era are part of the city's appeal. 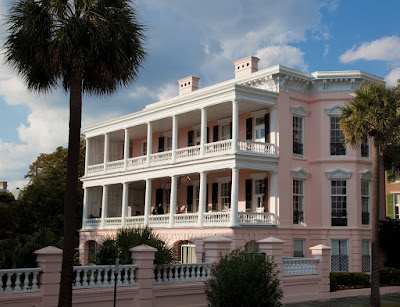 As is the case with much of the of the deep south , Charleston's history is entwined with slavery.

Over 40% of the 11 million slaves trafficked from Africa to colonies in the americas passed through South Carolina and 90% of those through the port of Charleston. The number of people taken from Africa is reckoned to be 13 million, but such were the conditions, 2 million died enroute to the Americas.
Think about those numbers.
The Carolinas were central to the worlds rice production in their time and this required a huge supply of cheap/free labour. Without Africa slaves the huge fortunes amassed from rice and cotton (in its day Charleston was one of the richest cities in the world) the southern economy would have remained an agricultural backwater.

What was life like for slaves in the rice fields?

"Ankle and even mid-leg deep in water which floats an ouzy mud, and
exposed all the while to a burning sun which makes the very air they breathe
hotter than the human blood; these poor wretches are then in a furness of stinking putrid effluvia: a more horrible employment can hardly be
imagined."

Carolina rice fields have been described as charnel houses for African-American slaves. Malaria and enteric diseases killed off low country slaves at rates which are today almost unbelievable. 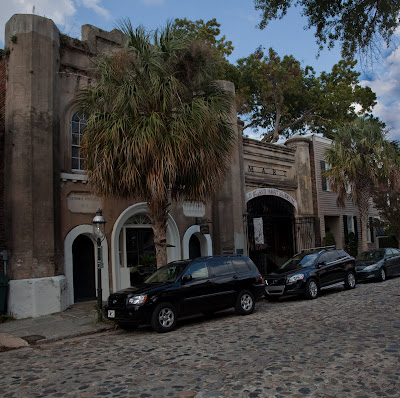 Slaves were bought and sold in "Slave Mart's" one of which still stands as a museum. Much of the building has been demolished but visitors find themselves standing on the very flagstones on which "human wares" were exhibited and auctioned off.
Strange feeling that. 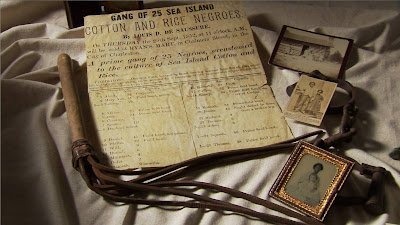 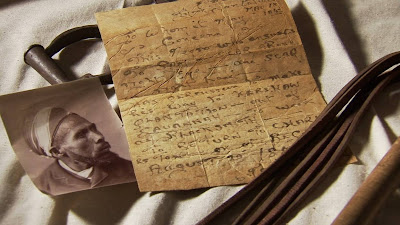 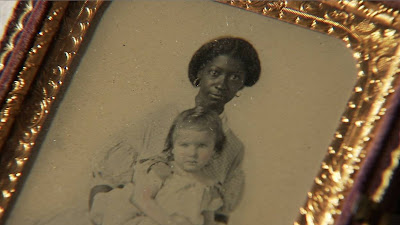 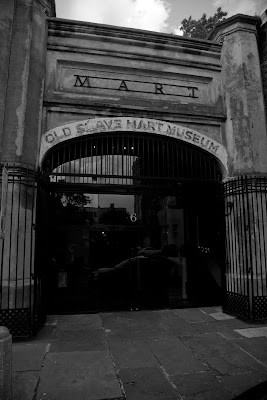 A colleague of mine who had been in Berlin with me last month remarked that he was struck by the difference in how Europe and the US dealt with their dark pasts. Everyone knows that slavery is part of US history, but somehow the horror of those dark days seems to have been pasteurised from the discussion.
I'm not sure what I'm trying to say other than something doesn't feel right.
In order of scale of trafficking, the Portuguese, British, Spanish and Dutch were the chief perpetrators. Africans slavers themselves were the main suppliers though that shouldn't salve the European conscience.
Without demand there wouldn't have been the commerce.
Bristol and Liverpool (by the late 17th century 1 in 4 ships leaving these harbours were slavers) owe much of their historical wealth to the trade.
Portugal relied on slaves to work its colony in Brazil.
Somehow I don't think we've acknowledged this properly.
I don't see how we can ever really atone for what by any standards is a sin of staggering proportions. 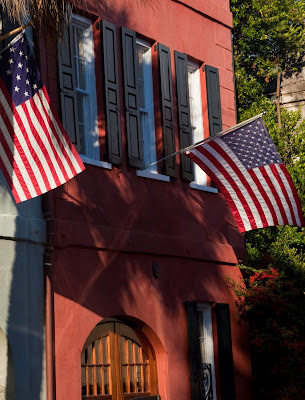 As you can see Charleston is a pretty city and in my experience very friendly. 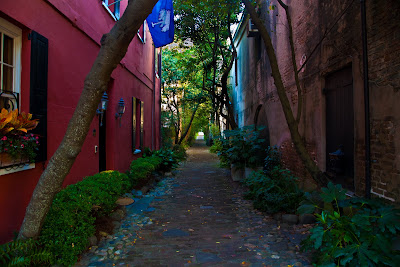 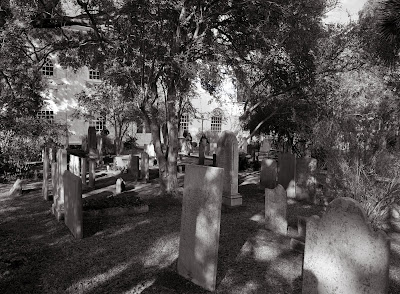 I'm in LA after a journey of delays and middle seat misery.
Domestic travel in the US leaves a lot to be desired.
Stay well everyone.
T 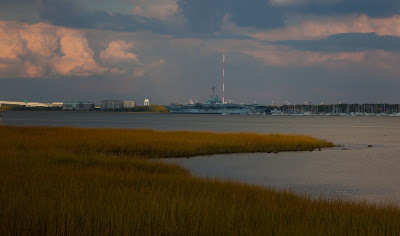 Food for thought and great pictures. I believe Norway also got their hands dirty in the slavery business. One of our national heroes; Peter Tordenskjold served on a slave ship early in his career. This is of course rarely mentioned ...

Thanks Terry... as always, great photos and thought-provoking commentary.

Love the black and white photos look like the deep old South . What do you think of the Southern Drall !! Bet they love your accent i would too if i spoke the way they do . :) penny

lots of materials on dutch websites about slave trade! even a monument in amsterdam....

I heard a piece on Radio 4, which stated that 27 million live in slavery today. More than at any time in history.

Typing "bbc slavery" into a search engine gets some eyewatering hits.....

A nice collection of images, while i was looking all just I remembered some historical matter. Really Every Picture is the mirror of your past ,which you can see anytime. Trucking Charleston