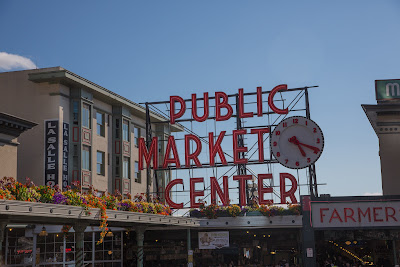 I was in Seattle the past week and took my first couple of days there as holiday with Lucia.
I'd been told the weather would be similar to the North of England but nothing could have been further from the truth.
Blue skies, mid 70's and sunshine the whole time I was there.
We stayed downtown , did a lot of walking and and saw plenty. 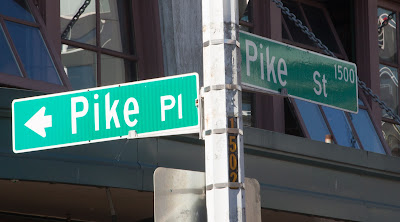 Pike's market features in every  guidebook to the city so though worth a visit I expected a  tourist trap. It turned out  to be a pleasant surprise. Sure there was plenty of kitch, but the market was interesting if only to view the huge range of seafood on offer. 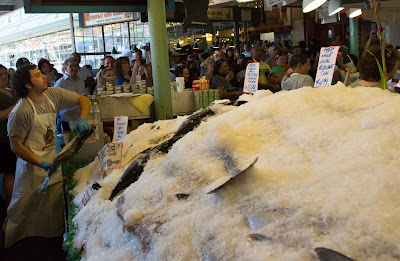 Part of the routine  is the "fish toss"; someone orders a salmon or tuna or other large whole fish and its thrown to the counter to be gutted and wrapped.
This is accompanied by a sing song chant from the guys working usually sarcastic and funny.
Cue tourist applause. 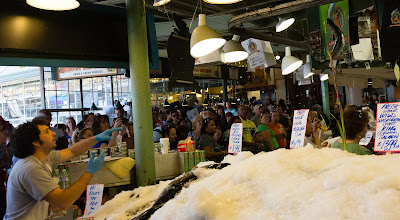 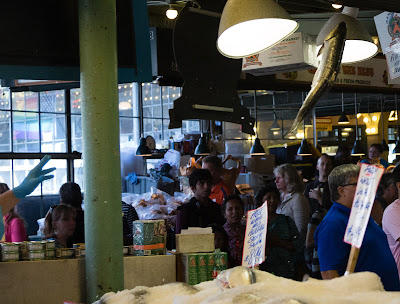 Its a real working market but the guys in my office told me no one local shops there on a regular basis as the prices are tourist oriented rather than locally acceptable.
Translation: Ripoff.
Ya its silly.
Ya its touristy.
Ya its fun.. 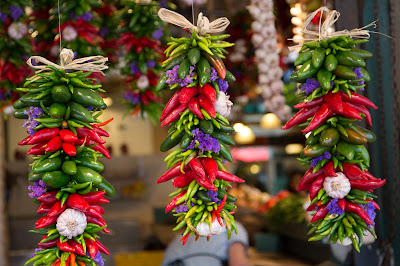 The Pike's market location is the origin of the Starbucks evil empire .It started life as a coffee bean wholesaler rather than as a  lifestyle.
The original place is still there and has little resemblance to the cafes of today.
Not a mood music CD for sale in sight.
There's nowhere sit, and its rammed with tourists standing around drinking the same silly coffees on sale at the the regular places.
Given how many have bought in to it and the line ups, I may be alone in this but I've always found it comical to see fat (and not so fat) people ordering skinny soya lattes at $6 a pop.
They then pick up the CD at the counter so they can listen to  mood music in the car and be transported back to a room of wooden furniture surrounded by 20 somethings writing the "next big thing" (script/song/novel/poem) on their apple devices.
Maybe I'm being a bit up my own ass.
The coffee is good after all.
The sign below is the original. 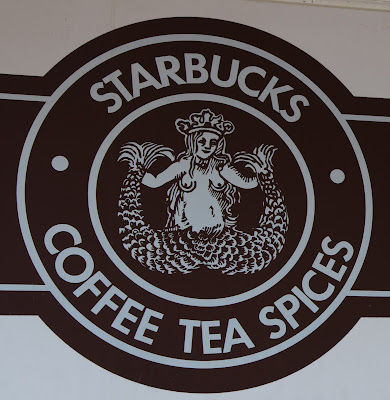 As you can see there have been some changes.
Today's mermaid is a little more modest in displaying her charms. 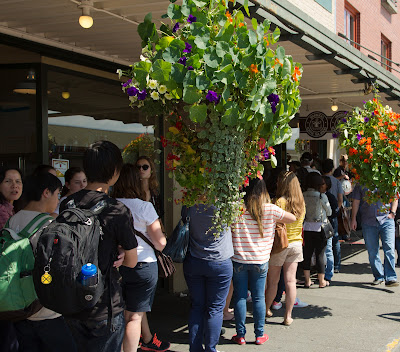 It still packs them in. 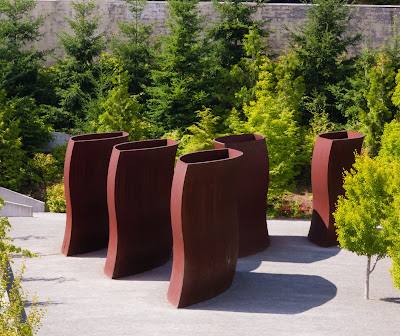 Seattle fancies itself as an artsy city.
I'm not an expert in such things but wouldn't disagree as there's plenty of outdoor sculpture scattered around downtown.
Whether they're any good is dependent on the eye of the beholder I suppose. 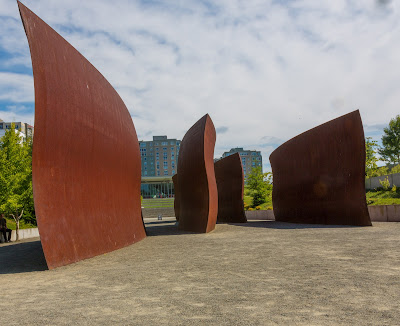 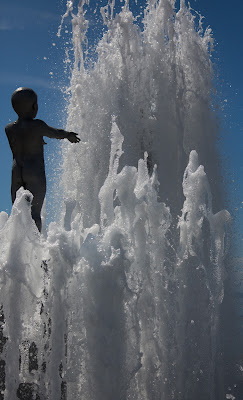 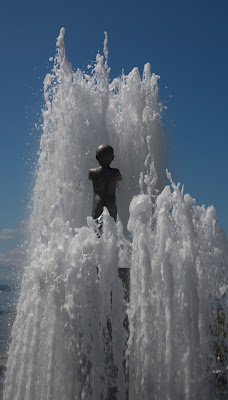 I'm just showing off at the speed of the shutter on my camera with these pics.

It seems every city either has, or aspires to, a tall tower.
Seattle has its space needle.

There's a very laid back  attitude in Seattle and it has the whole "west coast vibe" handily mastered. I was interested in hearing what locals thought in terms of which  "rival city" they felt comparable with.
Everyone said San Francisco.
Both cities have a high tech industry ( Seattle: Microsoft and Amazon, San Fran :everyone else)
Both have a thriving port.
Both have thriving gay communities.
San Fran has Oakland and Seattle has Boeing.
Seattle has Grunge and San Fran has the hippy music scene.
Seattle has coffee shops everywhere, San Fran has Head Shops.
Both cities have appalling weather 8 months of the year.
But Seattle is not San Fran.
It isn't anywhere near as self conscious.
It is underrated and feels like a younger city "culture wise".
You would be forgiven for questioning my credentials to don the mantle to decree on the cultural pecking order of west coast cities and I confess I'm hardly suited to such a task.
However the feeling I came away from the city is its still finding its feet in this regard.
The one sad commonality Seattle shares with San Fran are aggressive beggars and legions of homeless.
It should be a shame for both but hardly figures as a topic of interest in either. 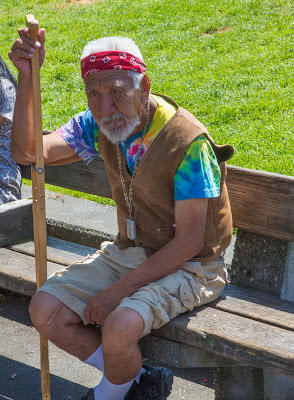 That's it for today.
I'm presently in a wintry Rio ( think rain and high 60's) and will be cris-crossing Brazil over the next 5 days before heading to Finland.
Yes Finland.
More on Seattle later.
Love to all
T 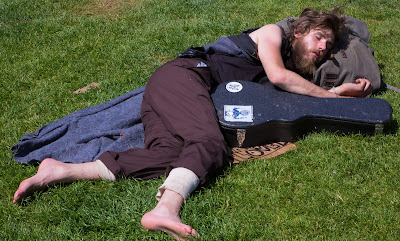