On my way to Hong Kong 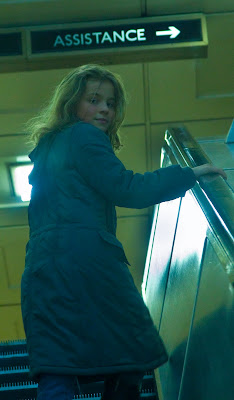 Its been a tough weekend.
First off I picked up some sort of bug in the canaries and flew to London with sinus' so bunged up that my head felt like it was in a vice as we climbed and descended .
Pretty awful.
Secondly the two and a half days scheduled with Jess were reduced to 4 hours on Saturday morning.
Given I got to my hotel at midnight and HAD to collect her in Surrey early the next morning after a stuffed up night, it wasn't the best of times.
Still, my kid has a way of banishing the negative debris in my head even if we're only together for a short time.
I really miss her.
On a lighter note, some of you may remember my pictures last year from the Australian open. I wasn't there this year but my colleagues were and Kevin Serpanchy has sent a rather good couple to remind me what I've missed. 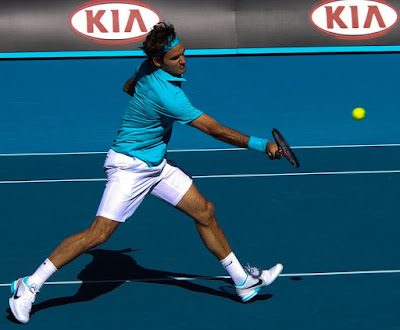 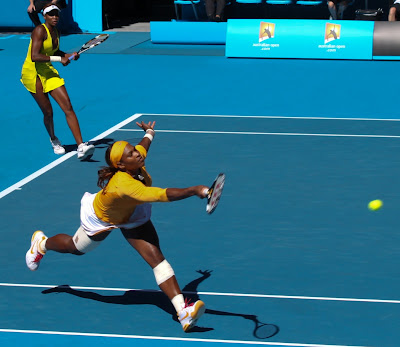 Great shots Kev!
I'm sitting in the Cathay lounge at Heathrow as I write and will shortly be spending the next 14 hours airborne. A little light entertainment was to be had 45 minutes ago as 4 Chinese guys were caught smoking in the toilets and there was much "I don't understand English" stuff going back and forth.
I'll be sleeping in my own bed all week!
Sunday I'm in Melbourne at a conference though the city will no doubt still be hung over from the tennis parties.
Stay well everyone. 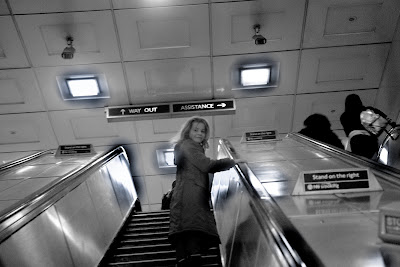 Shame Jess time so short, she's growing up so fast.

Good luck with next tent folding experience.
Am having a clear out here and have found a nifty rotatable night sky map that Jess may like; if I send it to your old work address here, will it get to you?

Take care (and some multivitamins).

Jess is only getting more beautiful - look out!

Sorry to hear of your time crunch. . . always a race against time. . .

at least you're in your own bed instead of an airplane seat or an airport.

countdown to the year of the Tiger! Will you still be in HK for the Lunar New Year festivities?

I'll leave mapping the sky to her stepdad

Must be a step-dad thing, Miss mini-Baron's step-father has a Jodrell Bank sized sky scope.

pretty girl she is! If i were you, i would start hiring body guards!