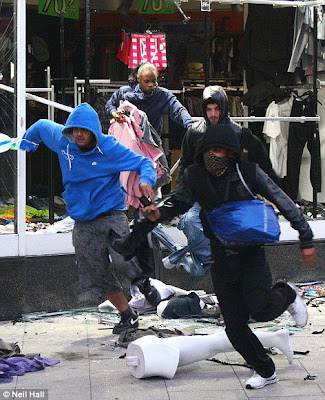 There was relative calm last night in London.
16,000 police flooding the streets may have had something to do with that.
Normally there are 4,000 bobbies on the beat.
In London there have been 769 arrests many of which have come as a result of CC TV footage from the thousands of cameras spread across the capital.
Social networking and websites have sprung up posting pictures of rioters and looters with the intent of identifying the morons.
Community groups have begun to appear with "anti riot patrols" to "do what the police seem afraid to do...... we need to do to protect our community".
Reasonable on the surface, but looking at the report I can't help feel a worrying sense that we're creeping towards the cliff edge.
Some of these guys don't look terribly sensible.
The cops have enough to do without policing these self appointed Guardians.
Elements of The British Defence League mingling in the crowd don't help my sense of unease.
Take a look here
Though London was quiet, other parts of the UK had problems.
Manchester was the worst with looting a fires in the city centre.
Time will tell if things are calming down or not.
In the mean time have a look at this gallery of shame and click on the link at the end of the post. 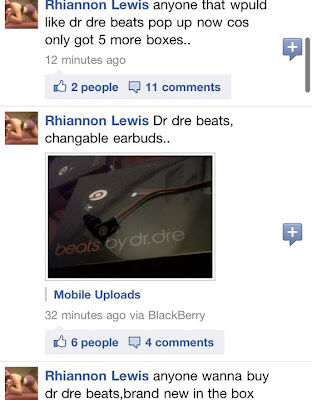 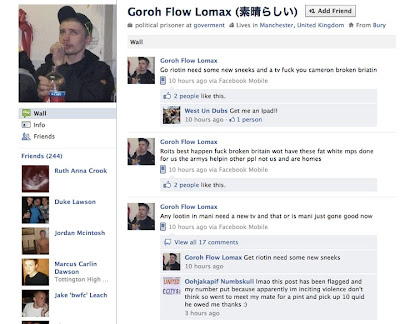 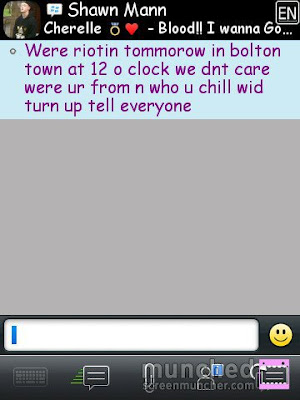 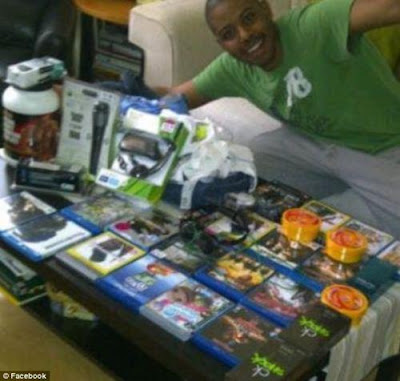 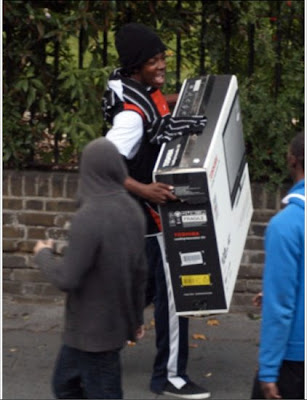 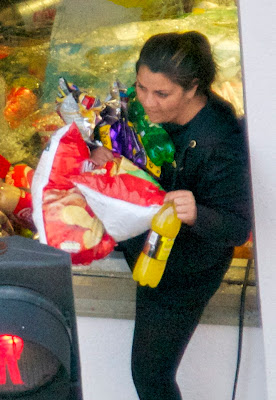 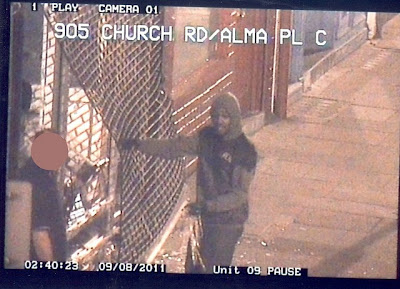 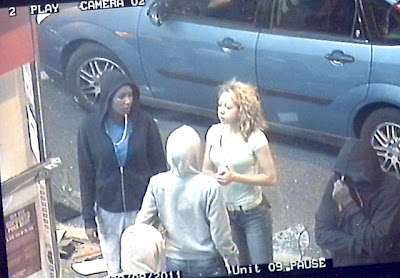 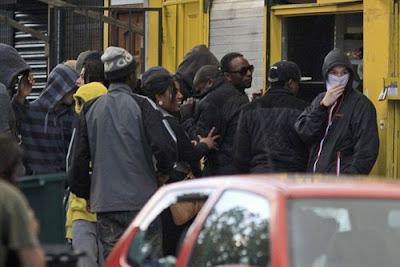 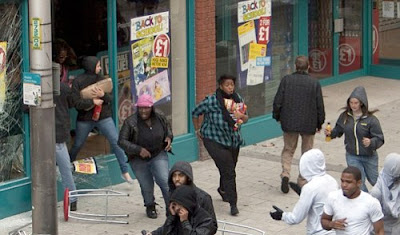 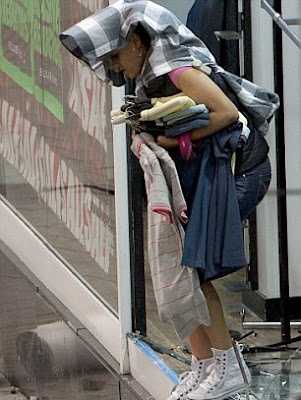 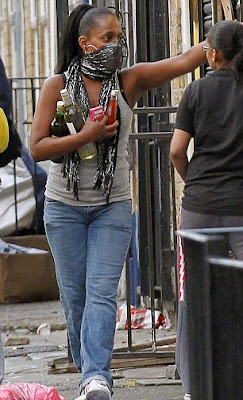 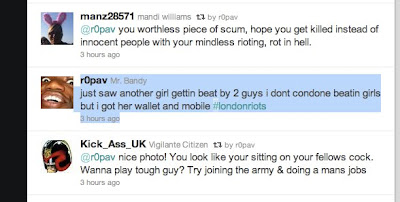 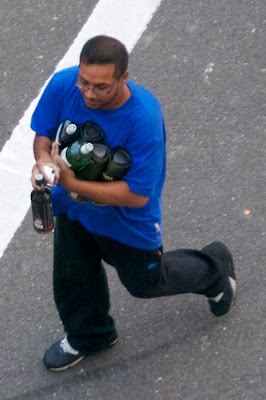 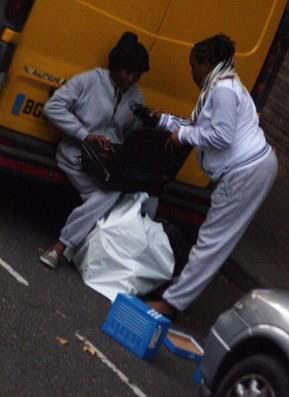 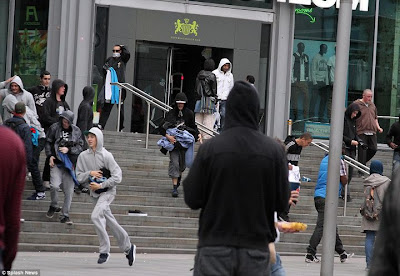 For all the skepticism of our own politics in this country and what goes on sometimes, I look at it and am glad that I live in Canada.

Come on Anonymous, weren't there riots in Vancouver over a hockey game a couple of months back? BTW, the London riots had nothing to do with politics - it was just a criminal element running amok with no purpose other than to vandalise and steal.